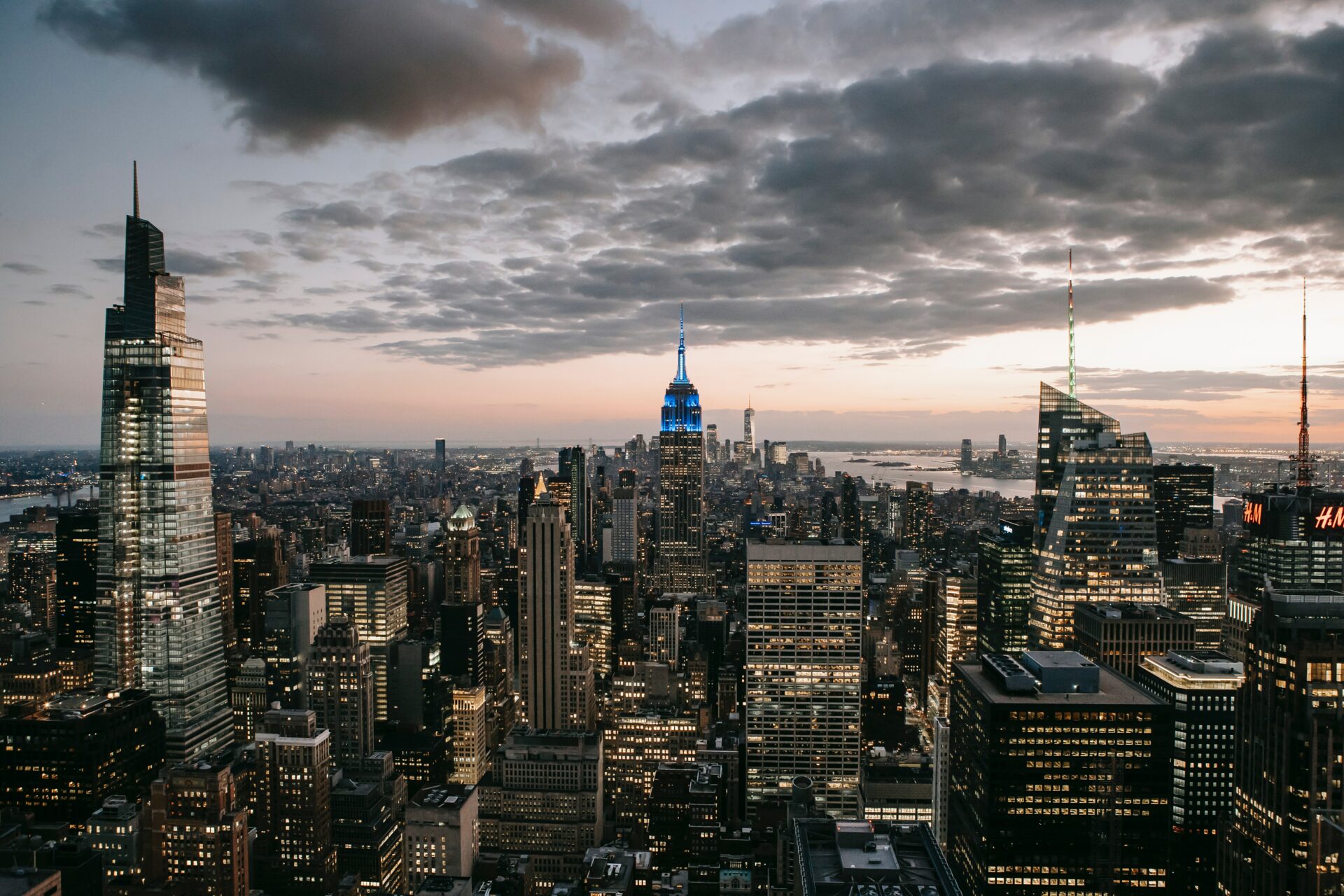 The streets of Manhattan are lined with the grand marble edifices of banks and financial institutions, each one a symbol of the power and influence that lies within. The sound of the stock ticker is a constant background hum, the beating heart of the financial world. It’s a world where fortunes are made and lost in the blink of an eye, where the brave and the ruthless alike come to test their mettle.

But, it’s not just the physical structures that make New York the center of banking and finance. It’s the people, the energy, and the culture that gives it life. The bankers and traders that call this city home are some of the most driven and ambitious individuals on the planet. They’ll do whatever it takes to get ahead, whether it’s working 80-hour weeks or taking enormous risks.

New York is also home to some of the most important stock exchanges in the world, such as the New York Stock Exchange (NYSE) and NASDAQ. These exchanges serve as the gatekeepers to the global economy, and the decisions made within their walls have ripple effects that can be felt around the world. In the NYSE, the loud roar of traders floor and the clattering of telephones, the buzz of people making deals and the excitement is palpable.

Even the smell of the NYSE floor, that mix of floor wax and adrenaline, is intoxicating.

However, this kind of high-stakes, high-stress environment isn’t for everyone. It takes a certain kind of person to thrive in the world of finance, someone who’s able to stay cool under pressure and who’s not afraid to take a gamble. But, for those who have what it takes, the rewards can be incredible. That being said, during the covid-19 pandemic NYC saw an incredible mass exodus of upper class residents which could be a reason why we are seeing an influx of new entrepreneurs in the tech space replacing them.

In conclusion, New York City is the undisputed center of the banking and finance world. The grandiose skyscrapers and the bustling streets are a testament to the power and influence that lies within, and the driven and ambitious individuals who call it home are the engine that drives it all. The energy, culture and the people of this city make it the perfect place for this industry to thrive, it is a place where fortunes are made and lost, and where the brave come to test their mettle. It’s a place that I, as a writer, can’t help but be drawn to, a place of endless inspiration and countless stories yet to be told. Could this be the home of New York Web3 agency?

The city of New York is a place of constant change and evolution. It’s a place where new ideas are born and old ones are put to the test. And, in the ever-changing world of finance, one new idea that’s starting to gain traction is the idea of cryptocurrency. Mayor Eric Adams has stated his intent to make NYC a hub for cryptocurrency.

To some, the idea of digital currency might seem like something out of a science fiction novel, a fanciful invention with little practical use. Adam’s aims to prove the use case himself but only time will tell as to how this roll out will affect the web3 sector in NYC

The reality is that, as the world becomes increasingly interconnected and digitized, it only makes sense for our financial systems to follow suit. Cryptocurrency, with its decentralized and borderless nature, has the potential to revolutionize the way we think about money, brands and marketing. Transactions can be made almost instantly, without the need for intermediaries such as banks, and without the risks of fraud or chargebacks that come with traditional payment methods.

And, for a city like New York, the benefits of adopting cryptocurrency are clear and according to Fortune, it is edging out Hong Kong and Silicon Valley as the center of crypto investing. But it’s not just the financial industry that stands to benefit from the adoption of cryptocurrency. As more and more businesses begin to accept digital currencies, it has the potential to attract new investment and talent to the city. The blockchain technology is already being used in other sectors, like healthcare, supply chain, voting and many more. And, as the technology continues to advance, it’s likely that new and exciting use cases will continue to emerge.